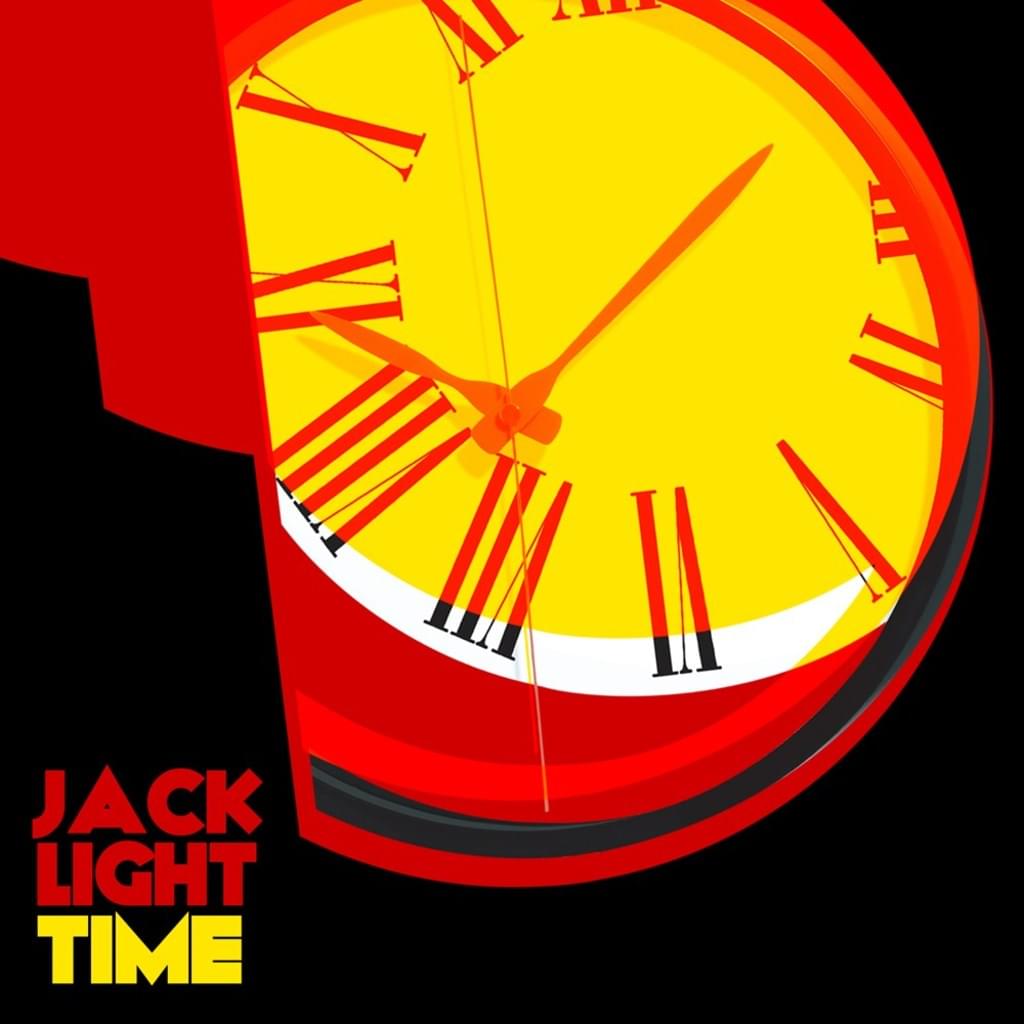 With production from Jack Light and meloDramatic with international link ups with Dutch producer LV Beatz and Greek producer 2J. This mixtape is a collection of original, emotional and passionate tracks ranging from topics such as growing up, finding yourself, and being the person you want to be.