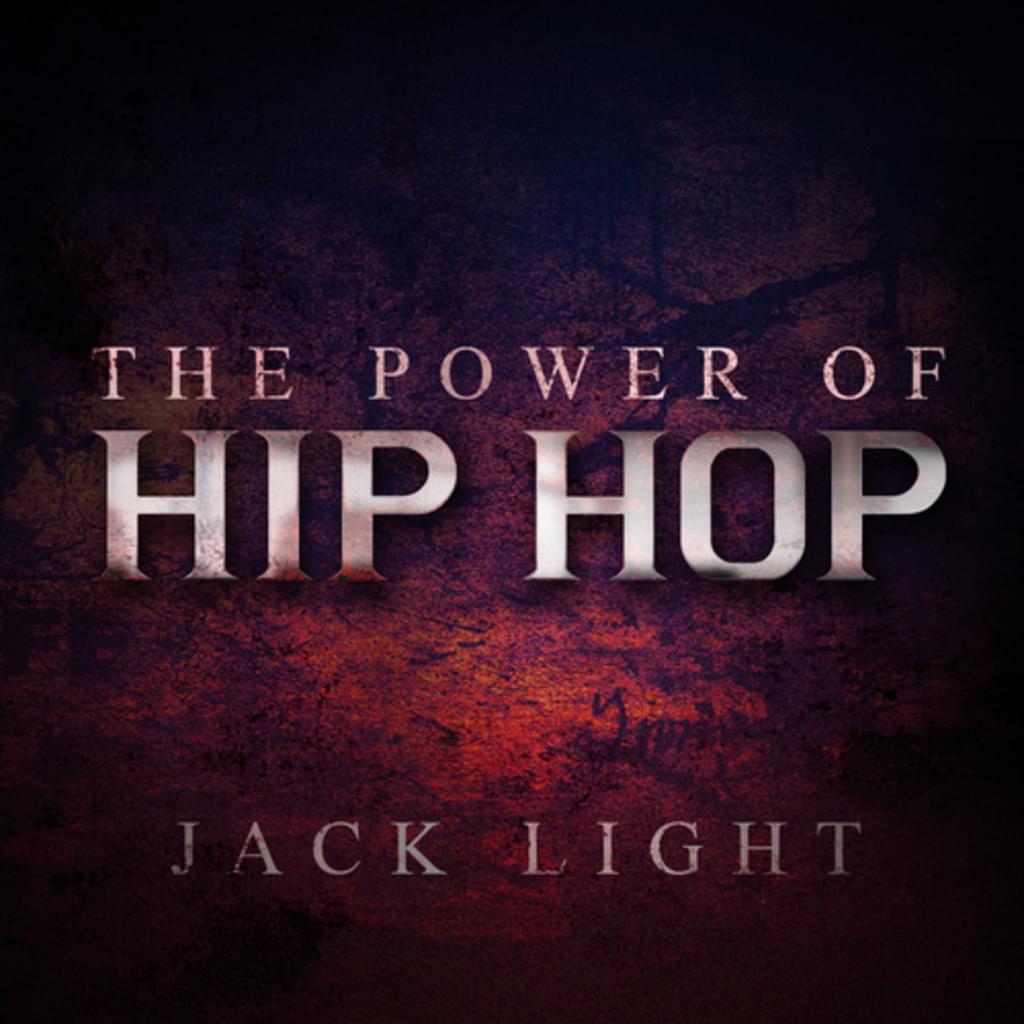 FREE DOWNLOAD The second official mixtape from UK Hip-Hop rapper Jack Light. A year after his release of the ‘Train Tracks’ mixtape followed by the ‘Train Tracks’ EP Jack has developed his skill and his network of people to release his second mixtape From emotional, conscious hip-hop, to fun, witty rap, ‘The Power of Hip-Hop’ is home grown, independent, authentic music. It is 17 tracks of freestyles, covers, remix’s and original music produced by the likes of Es-K Beats, KBee Original, MistaKay and even his Jacks own instrumentals. . The mixtape has features from Katy Light, MistaKay and Kayleigh Phillips.