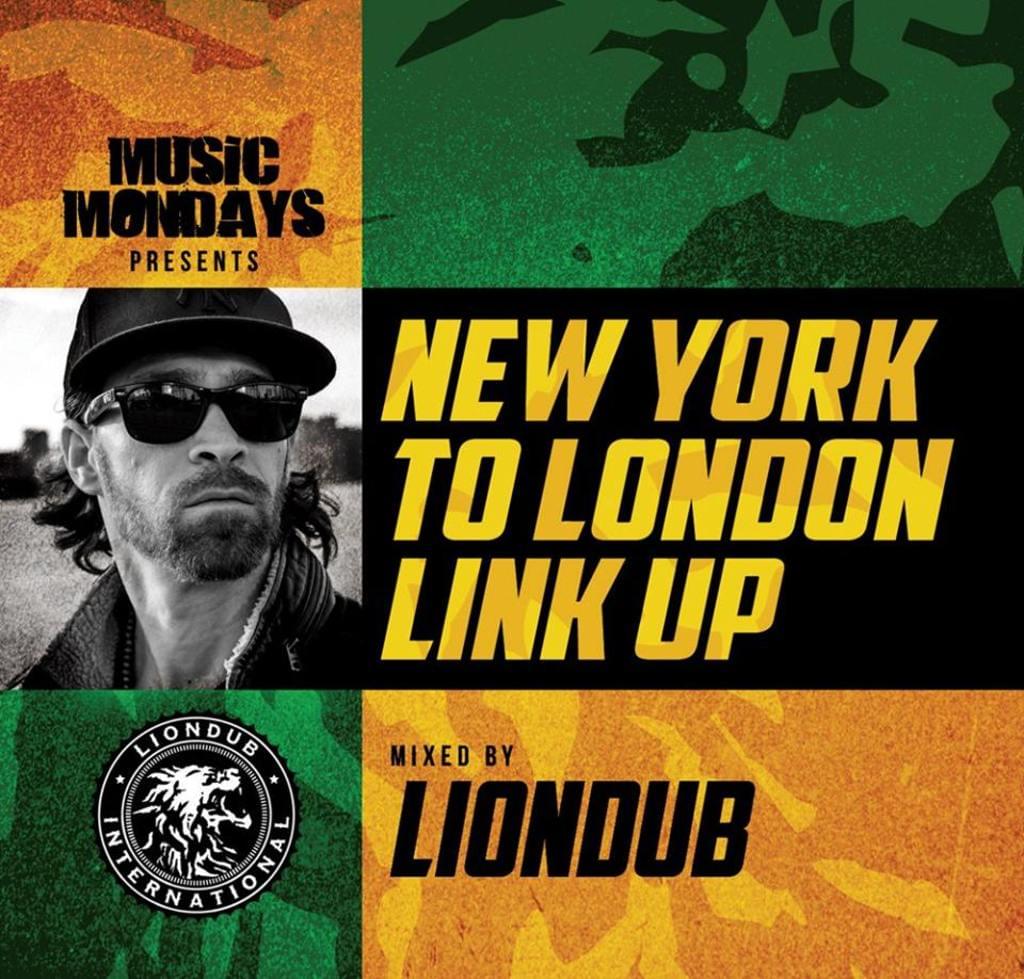 DJ Liondub comes correct. An authentic product of Brooklyn, his musical mindset was

formed at the crossroads of major international bass vibrations originating from

Jamaica, NYC and the UK. Inspired by the global rhythm culture emanating from the

streets beneath his feet, Liondub has spent a lifetime pounding that very pavement

in pursuit of his passion for bottom-heavy beats.

Armed with raw talent, right intentions, a humble demeanor and the tireless determination

of a true New Yorker, he began DJing back in '91. As a 17 year old sound system selector

hustling in the Lower East Side of the Dinkins-era, Liondub embarked on a journey that

has since taken him to the four corners of the dub diaspora; from Jamaican Roots Reggae

to the Jungle depths of the UK, from high up on Hip-Hop to down-low on Dubstep. Along the

way he has studied under great masters, paid untold dues and kept it Bed-Sty real in the

critical relationships across geographic and sonic divides. From NYC he criss-crossed North

America and from London he conquered Europe, all the while cultivating roots in his

home-away-from-home, Jamaica. Always armed with a current arsenal of jungle/dubstep &

Pinch, Loefah, Kryptic Minds and Damian Marley to name but a few. Emerging from the shadows

of giants, Liondub's mixes have moved him into the spotlight with recent podcast exclusives

airing on urb.com and kmag.co.uk, home of the highly influential Knowledge Magazine.

his craft. His steady stream of productions converged with the with Toronto-based producer

Marcus Visionary resulting in the launch of Liondub International. The label has been sending

massive waves through the sub-frequency obsessed bandwidth, peaking (so far) with "The General"

that has been tipped as one of the top Ragga-influenced dubstep tracks of 2009. With ongoing

Chrissy Chris and MJ Cole, 2010 looks to be a year of exceptional promise for the upstart

scenes as a label executive, event producer and record shop buyer, it is Liondub's uncommon

distinguishes his creative vision and defines his professional ethos. What emerges from

precision of a London Drum and Bass technician. That's no easy mission, but one Liondub delivers

are soulful, diverse and explosive.

OVER 60 KILLER JUNGLE AND DRUM & BASS TRACKS ACROSS 2 CD'S