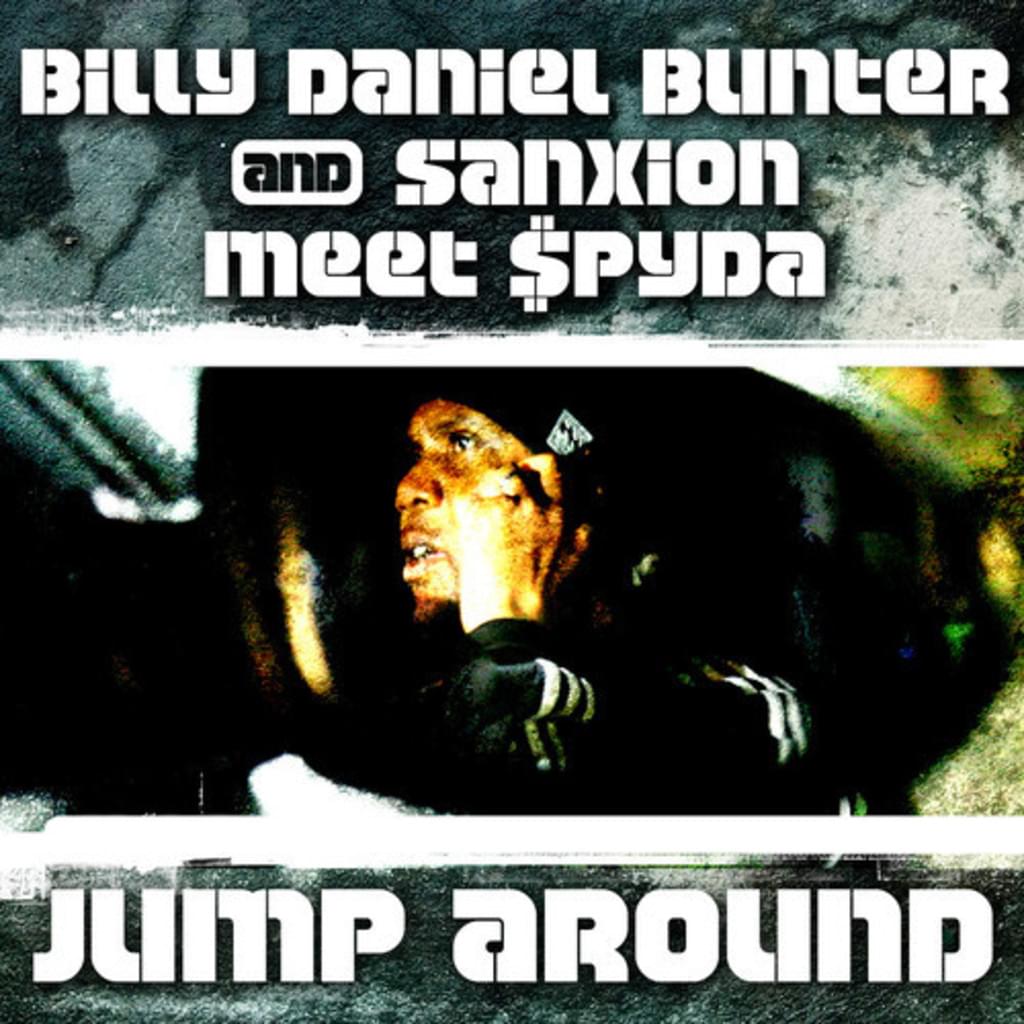 MC SPYDA was first a dancehall MC in the early 80's when he toured the midlands sound system circuit. This is where he built up his reggae style of MC'ing.

When the UK dancehall scene started to stagnate in 1990 MC Spyda moved into MC'ing at Hip - Hop and RnB events to further his career. But the big change came when Jungle music was born in early 90's and MC Spyda's reggae style matched perfectly with the new style of music.

His career hit the big time when he teamed up with MC Bassman in 1994 to take Drum and Bass MC'ing to the next level. They developed some famous freestyle routines which were the most demanded sets of any rave or tape pack and later MC Trigga joined to strengthen the act - Shadow Demon Coalition. MC Bassman gave SPYDA the nickname 'Black Tarantula' and they secured residencies at promotions and clubs such as Pandamonium, Telepathy, Rage, Hacienda, Dark House, Jungle Slammer, Detonate, Gamma Funk, Sidewinder, Formation Records and also residency at Hysteria.

In 2000 MC Spyda joined forces with MC Navigator and became a member of the Rawhill Massive which is popular in Germany.

Arguably one of the biggest tracks to come out of "The Future Jungle" scene. Rave legend Billy Daniel Bunter and Future Jungle pioneer  Sanxion team up with the mighty $pyda of Pendulum - Tarantula fame to bring you an audio riot of Bass, Break's and Vibes... Ragga Rave style!

The original is Ragga / Rave in a nu skool style, causing a riot where ever played. Cotton Mouth goes in heavy on the Dub Step mix which received 25 000 plays on Sound Cloud. Garage legend Scott Garcia creates those classic London Garage vibes, and Breaks dons RadioKillaz go deep in to the Future Jungle on their remix. Also included in the package is Bunter & Sanxions Garage Teng mix!!

Jump Around, cos you know ya inna dis!!!