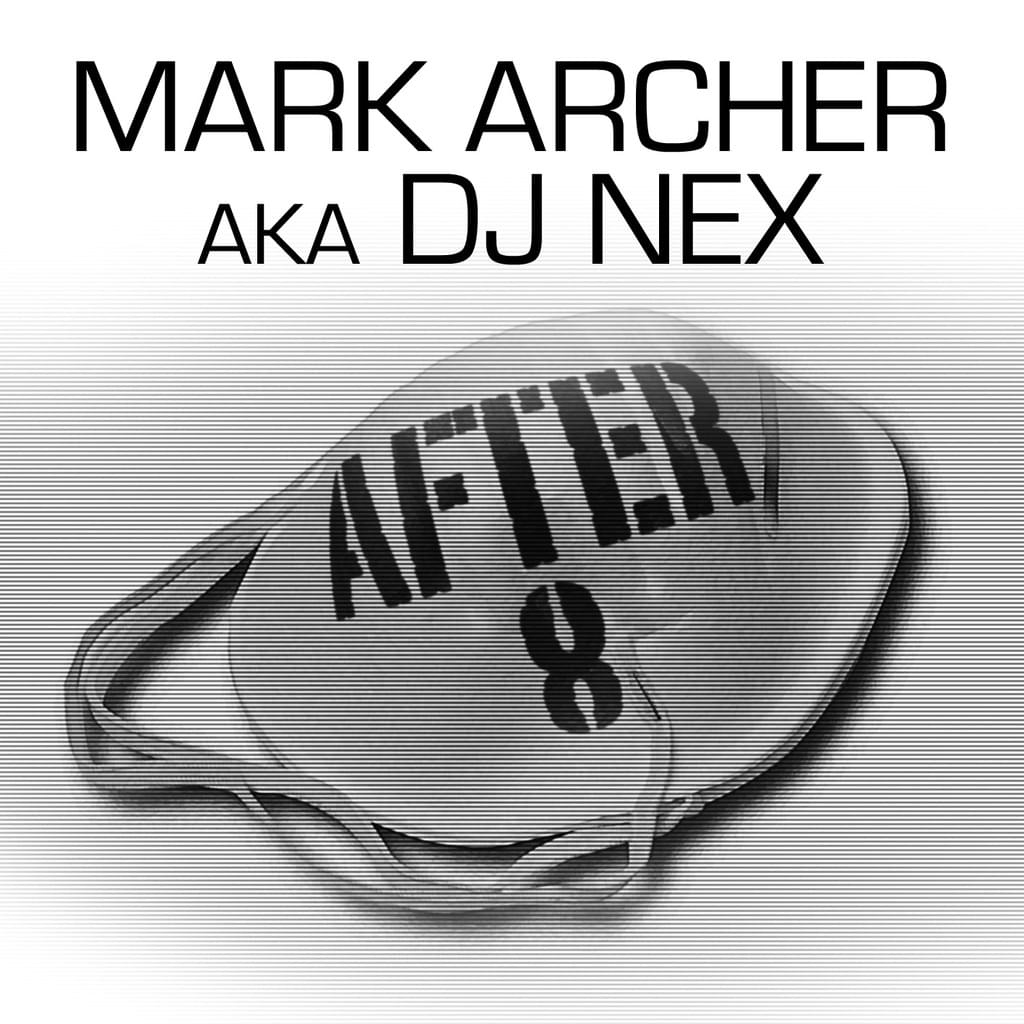 Mark Archer started his Production career in 1988 when along with Dean Meredith, he ventured up to the newly opened Blue Chip Studio's in his hometown of Stafford.Starting off as a hip hop/sample house group called Rhythm Mode D, they recorded a few tracks for the studio's own label before branching out with different styles including acid house and techno amongst others. Archer was a founder member of Bizarre inc… before starting up a new project under the name Nexus 21 who had a string of releases on renowned labels such as Network and R&S Records (and were famously the first artists to receive a remix by the legendary Carl Craig on their 'Still (Life Keeps Moving)' single).
At the same time, Mark began a side project, which was to become one of the biggest names in rave history, Altern 8. Altern 8 crashed the UK charts in 1991 with 'Infiltrate 202' and 'Activ-8 (come with me)', two chaotic slices of hardcore, the latter reaching number 3. They were aided in their chart aspirations by the circulation of fictitious press stories concerning their alleged activities, which included promoting the decongestant Vicks Vapo Rub, which, it was claimed, heightened the effects of Ecstasy; and standing as local candidates for the 1993 General Election. Their live events were also designed as eye catching performances, where the band donned RAF chemical warfare suits and dust masks. They were aided by their resident dancers and MC MkOne, in the case of their gig at Stafford's Bingley Hall, an actual shaman. His job was to cleanse the venue of its 'rock n roll', prior to performance. Additional vinyl outings included the 'Overload ep' (1990), 'Frequency' (10,000 copies of which were on sale for a single day only and written solely by Archer), and another top ten hit, 'Evapor 8', followed by 'Hypnotic St8', the LP 'Full on Mask Hysteria' (number 10 in the LP charts). The protagonists long maintained that this was a temporary diversion from their main project, Nexus 21, and confirmed this by releasing a 'final' Altern 8 single, 'Everybody', in June 1993.
Mark Archer has gone on to form Slo-Moshun, a duo of Archer and Danny Taurus from Stoke on Trent. They released 'Bells of New York', one of the biggest club hits of early 1994, breaking the main top 30 on the back of its house/hip hop undulations. However, some of the Altern 8 methodology remained – this time the scam was to trick everyone into thinking it was a US import. Archer has gone on to record tracks as diverse as Nu Skool Breaks for Rennie Pilgrem's label TCR, under the pseudonym 'Mr Nex', and remixed 'Edzy's' – 'Do it till you burn' on Strictly Rhythm. 2007 was a return to the sound of Nexus 21 with the solo release of the 'Songs for einna EP' on the Black Dogs new label offshoot DS93, the ep sold out before it's release date and has had collectors paying big money for the sought after vinyl only release. The EP was followed earlier this year with the release on new label Mutate of the 'Ring of Gyges EP' which follows on from the DS93 release in style. Mark has continued to dj throught his career in various styles but mainly on the 'Oldskool' scene playing classics from the golden era of 'rave' 1988-1992.
Music Mondays present '1 Night In '88' - The Ultimate Acid Trip.
BUY YOUR COPY HERE: https://musicmondays.databeats.com/cd/mmcd004
Mixed By Mark Archer & Jerome Hill over 2 hours of seminal Acid classics, and future Acid anthems. Ft. Farley 'Jackmaster' Funk, Mike Dunn, Maurice Joshua, Ben Sims, Master C & J, Tyree Cooper, This Ain't Chicago, Lidell Townsell, Slipmatt, Phuture, Marshall Jefferson, Steve Poindexter, Steve Mac, The Blapps Posse, Hot Hands Hula, Ralphi Rossario, Adonis, Billy Daniel Bunter & many more.
STRICTLY LIMITED EDITION CD WITH ALL COPIES SIGNED BY MARK ARCHER & JEROME HILL.