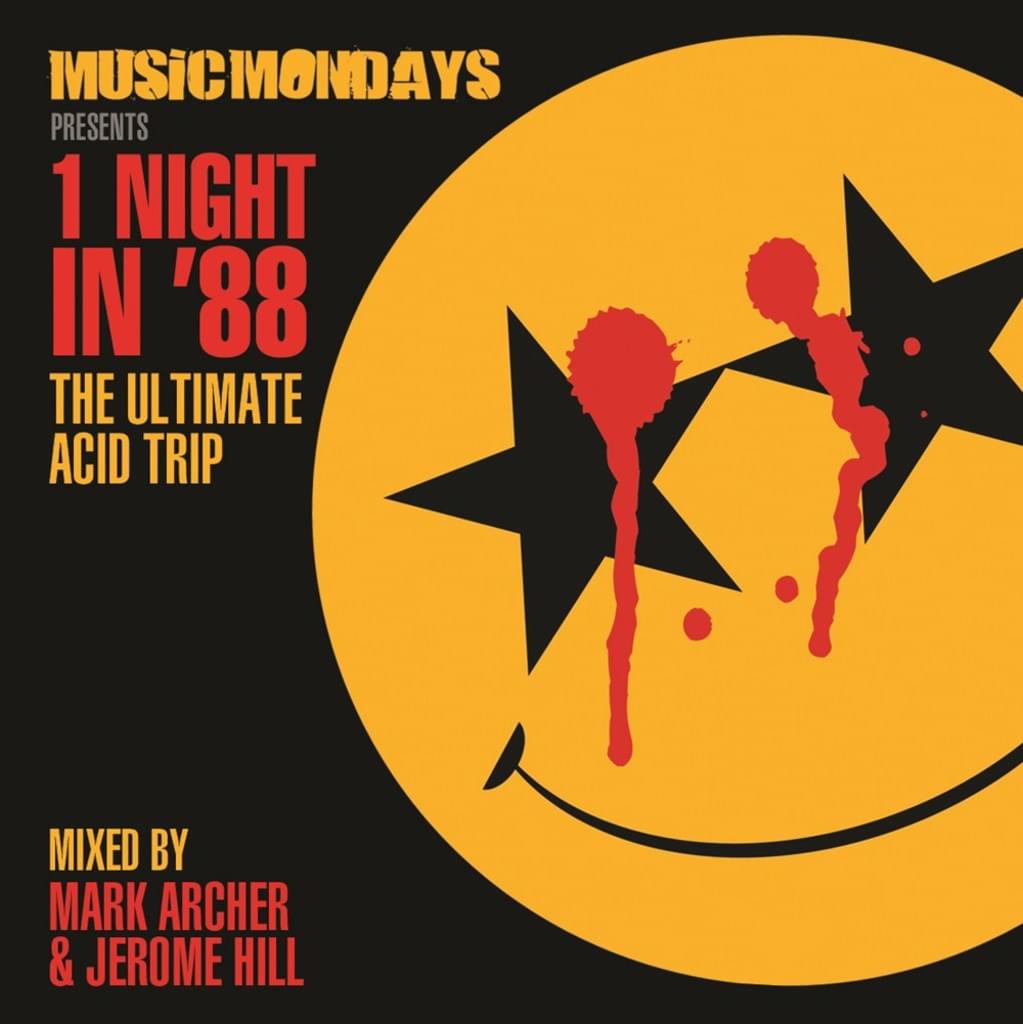 DJing and collecting records since 1990, Jerome has always had the knowledge and skills to rock a crowd and is well known for mixing the unmixable and playing the tunes other DJs won't.

Playing his first gig at the legendary Wag club on Wardour street, then holding a long term residency on infamous London sound system JIBA throughout the 90's, jump forward to now, with gigs all over the place he works hard and has a respect for the music that won't allow him to cut corners or fall into line with current scenes and trends. Respected as much for his scratching and mixing skills as for his track selection, and shunning the image of the modern laptop DJ, Jerome is Vinyl all the way and loves challenging himself and the crowd on the decks.. be sure, there'll always be a surprise just around the corner..

Jerome is kept busy running the "Don't" label since the year 2000 (fighting against the blandness and sheep mentality that pollutes the techno scene) - All releases are on vinyl as standard , the love for plastic coming in part from his 8 year stint managing London's "Dragon Discs" & "Trackheads" record shops. After co-running the wildly eclectic "Swerved" night for 5 years, 2012 saw the birth of the "Don't" club night, dedicated to showcasing real techno in the capital and bringing over guests who rarely get to perform in the UK.

As active in the Hip hop scene as in the Techno,You can catch him providing the scratching as part of UK Old skool legends "The Criminal Minds" and running the Fat Hop record label, also producing under the pseudonym "Itsu Uno"

A self confessed sufferer of multiple music personality disorder he plays it all from Techno through to Hip Hop, Old Skool, dancehall, funk depending on the party and sometimes all of it mashed up together - but always peppered with a few nutty ones that you won't be expecting!

His versatility allows him to be the only DJ to play at both Raindance (the rave) and Raindance (the London film festival) during the same year ! As well as hosting a weekly 'Rave history' show on London's legendary Kool FM and being a regular musical contributor on BBC Radio London!

2012 saw him invited to play both London megaclub Fabric and the Spiral Tribe 23rd Birthday on board the MS. Stubnitz ship and It's this clash of underground/overground that helps to ensure things are kept fresh and are never the same twice.

TUNE IN every wednesday 11.00-13.00 GMT to www.koollondon.com for his old skool show, playing more than the usual anthems but digging deep into the historic rave and pre-rave scene of the last 30 years.